He lives in north London with my wife, two kids, two dogs, a rabbit and a hamster (now no longer with us).

He trained as an actor and worked for twenty years doing film, television, theatre and numerous commercials. David  started collecting  records from thirteen years old, sold all his records at one stage in-between jobs.

He  never lost his love for music and records though, and has spent the past fifteen plus years collecting, buying and selling. Eventually opening ‘The Little Record Shop’ three years ago.

“I love going out travelling meeting people from all walks of life and buying records. Each collection has a different story.”

When not buying records, David is at The Little Record Shop in North London.

If you have any records and would like to sell them, or simply get some advice, then give David a call or send an email. 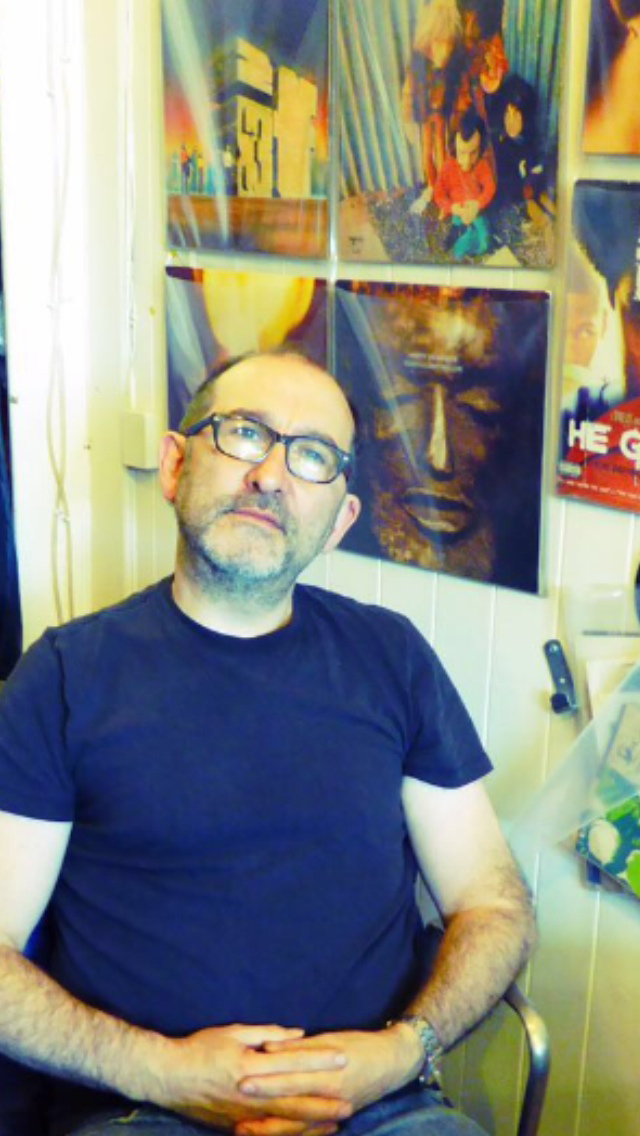 I collect for free and pay cash.
It's easy; I pop over to collect and pay for records there and then, or drop them off at the office or the Little Record Shop.